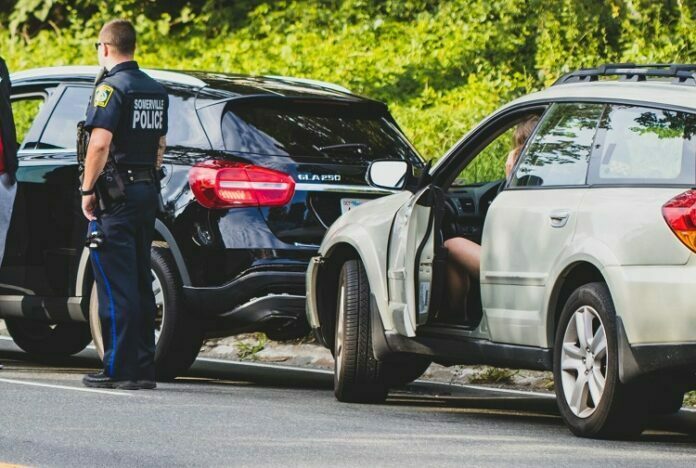 Victims and their loved ones go through unimaginable anguish as a result of these avoidable catastrophes.

The National Transportation Safety Board (NTSB) suggests installing alcohol impairment-detecting devices in all new automobiles as a solution. This suggestion originates from the inquiry into the collision that occurred on New Year’s Day, 2021, in Avenal, California, killing nine individuals, including seven children. A drunk motorist who was going too fast was to blame for the collision. It was determined by the investigating authorities that the SUV’s driver was significantly intoxicated and traveling at speeds in excess of 88 miles per hour.

If you or a loved one has been hurt in an accident caused by a drunk driver, you may be entitled to financial compensation. Speaking with a skilled Toledo car accident attorney is essential since these lawsuits can be complicated and include several possible defendants.

Drunk driving accidents are typically the result of the driver’s slow response time, poor judgment, and unpredictable driving behaviors including excessive speeding and swerving. Although the intoxicated driver is usually held responsible for accidents, other people might also be held accountable.

Victims of drunk driving accidents in Ohio and Michigan can file lawsuits against taverns, restaurants, and liquor stores because of state law. The British have a name for these establishments: dram shops. Dram is an archaic British phrase for a standard drink serving (as in, “give me a dram of whiskey”). A “dram shop” is a generic term for any bar or liquor store.

Injured parties can seek compensation from an alcohol provider in Ohio under the state’s “Dram shop” legislation, but only under certain circumstances.

In the state of Michigan, it is illegal to serve, sell, or provide alcohol to anyone under the age of 21 or who appears to be under the influence.

After establishing culpability, prove harm. You may be able to claim damages for:

To Sue A Medical Facility, What Steps Do I Need To Take?

Aspects Of Hiring A Personal Injury Lawyer In Vermont

What Happens If I’m Caught Driving with a Suspended License?

Is It Possible To Reduce Drunk Driving Accidents By Installing Alcohol...

Aspects Of Hiring A Personal Injury Lawyer In Vermont

Dealing with the aftermath of an accident in Vermont can be overwhelming. There would be numerous things to handle, especially if the accident happened...

What Happens If I’m Caught Driving with a Suspended License?

Is It Possible To Reduce Drunk Driving Accidents By Installing Alcohol...

Arrested for a DUI? What to do?